2017 Audit Report of the Federation 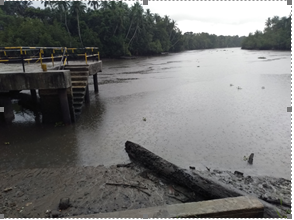 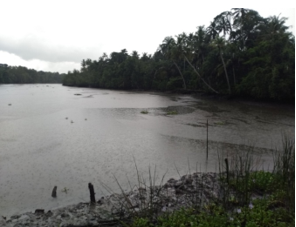 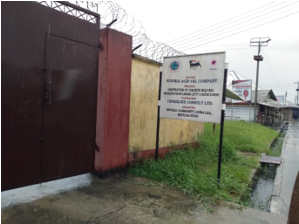 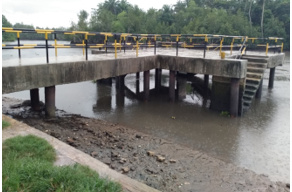 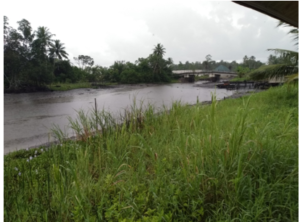 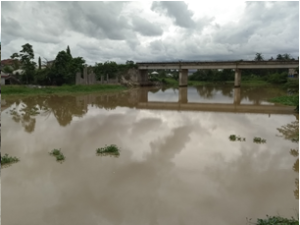 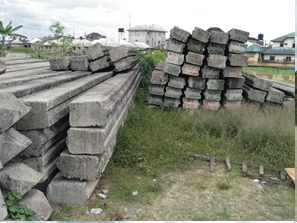 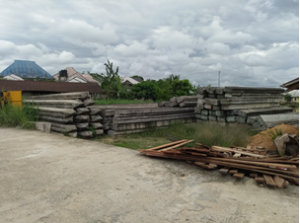 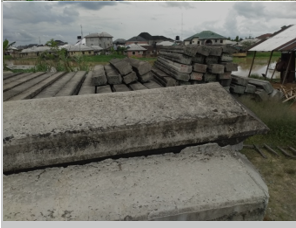 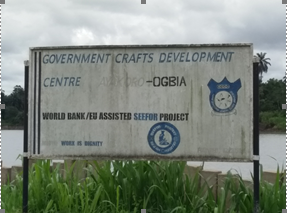 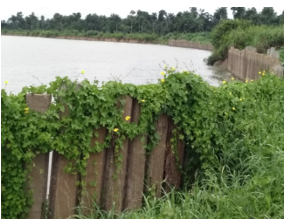 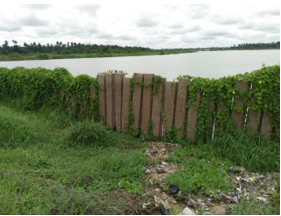 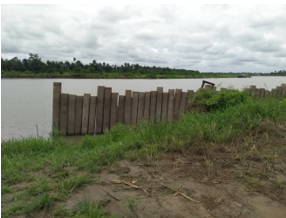 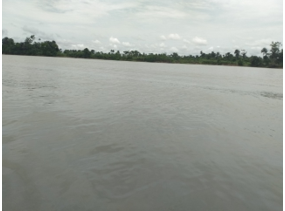 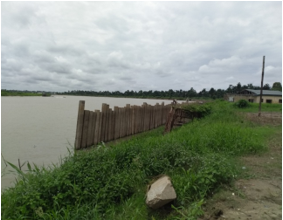 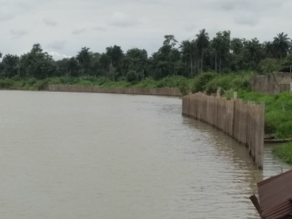 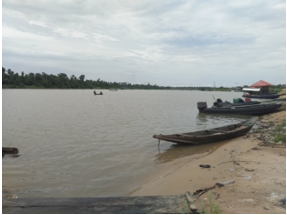 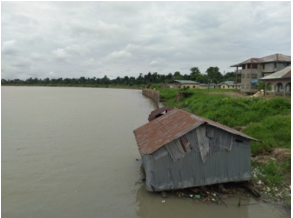 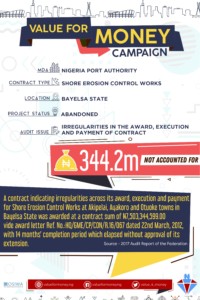 Provision of Water Supply and Distribution at the Institute of Maritime Studies, University of Lagos

Contract for the Drilling of 15 (Fifteen) Solar Powered Boreholes